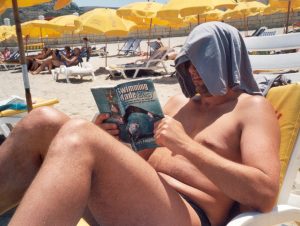 I decided to have a go at a triathlon in my mid thirties while watching my younger brother do his first. Having enjoyed very little physical exercise since leaving school in 1984, I needed to get fit and lose some weight. I was immediately hooked and then one thing led to another.

I held the Irish Ironman / Long Distance Triathlon Record at 42 years of age. (2008) 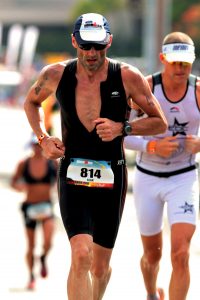 To date (December 2015) I am still the only Irishman from the Republic of Ireland, in any division, to stand on the podium at the Ironman World Championships and I have now done so twice.

I have qualified for the Ironman World Championships six times (Raced three). 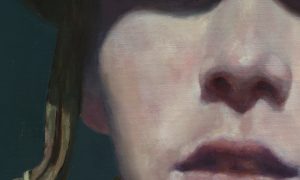