I am not a hypochondriac but…

I am not a hypochondriac but… 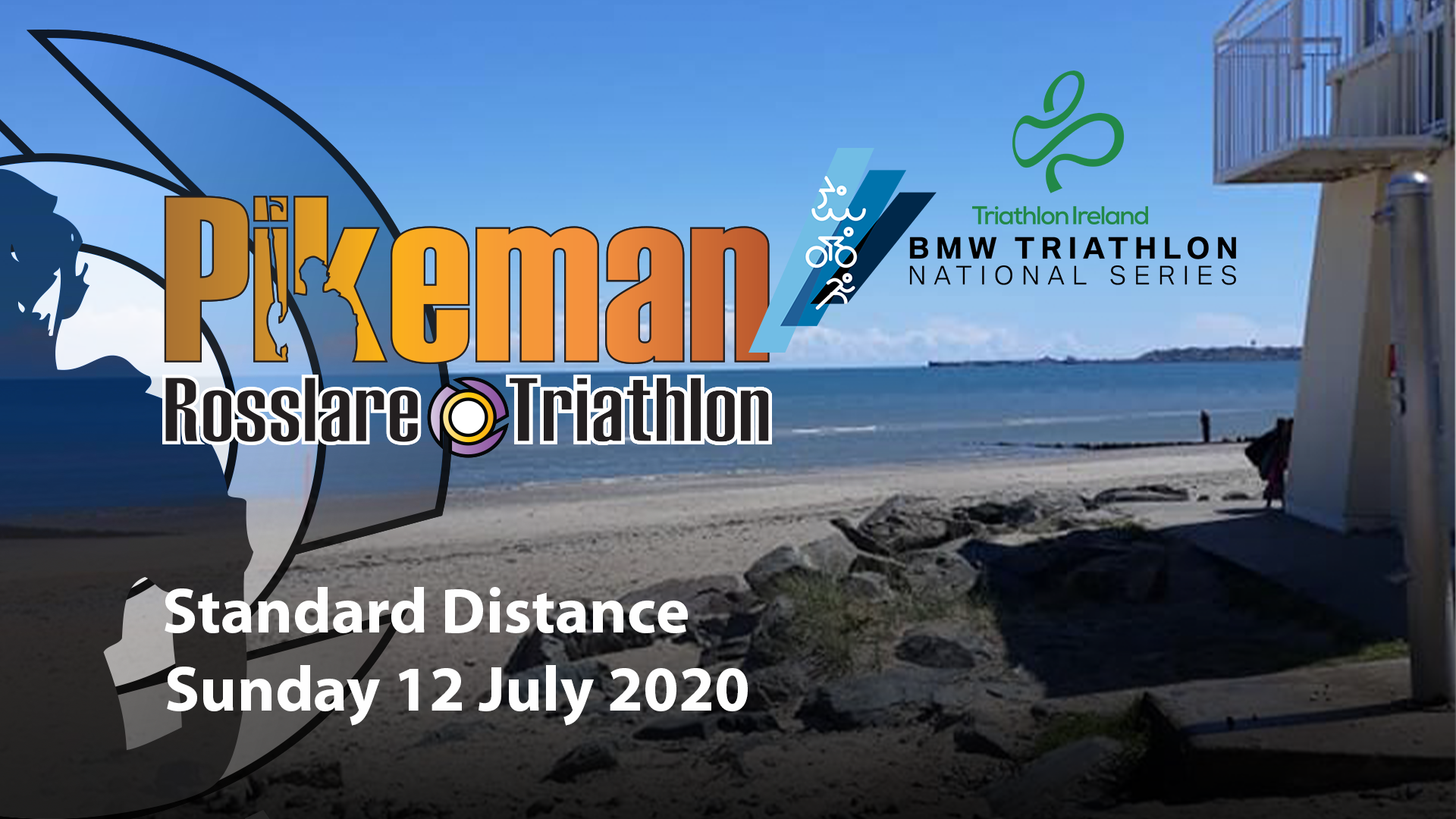 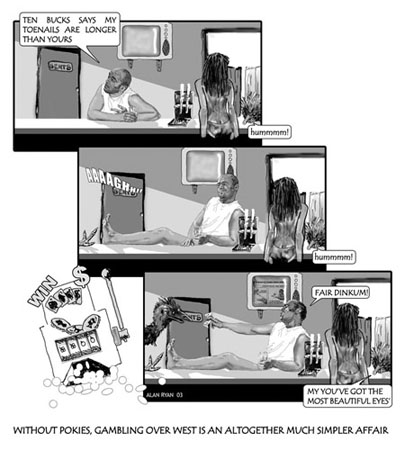 Just one from a long time ago in OZ that popped up.

Over the last few weeks I have been struggling to get rid of a bad cough. My energy levels have been low. It has been taking a long time to get into a session and even when I am well warmed up and well into it I am still coughing and spluttering along. I find I am torn between two approaches in my efforts to clear it. Do I take it easy and try and get over it or train through. I always feel better immediately after training but it only lasts a few hours.

On top of that, my right leg has not been improving. I injured it in February. I have tried to ease back to running, but have to stop after 30-40mins every time and as soon as I lift the pace above a brisk walk. Two weeks ago I also damaged my left big toe – in exactly the same way I did last summer.  I was only telling Eimear the day before that it was no longer sore. It’s bloody sore now though. But like before, its OK to walk and cycle. Initially, I thought the right leg was a shin splints issue.  Now I am leaning towards a small stress fracture at the base of the tibia.  That’s just a guess.  I haven’t done any jogging on it at all for over a week and wont be for a while yet.

Some may be saying to themselves. Why hasn’t he got that leg looked at or even the toe? I would have, but other medical matters have occupied my time. It appears I have developed a hernia.  It is to be operated on this Monday.  I am under orders from Eimear and the consultant to desist from all training for a good few weeks (open to interpretation) after I am patched up -time I do intend to use to recover everything else. Hopefully I can occupy myself and paint a few pictures. I will update the “training log” as well.

To finish an Ironman strongly you need a big base of running. I haven’t got that and its going to be a while before I get running again. I know I have put my ambitions for this year out there, they have been kind of derailed. Getting around Maastricht will be a huge challenge – one I am still up for and I haven’t given up on October either.  I will just have to get creative with my training. I am a bit down but far from out. 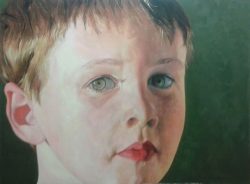 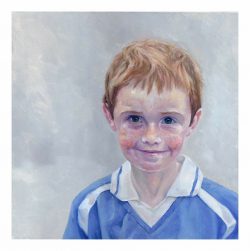 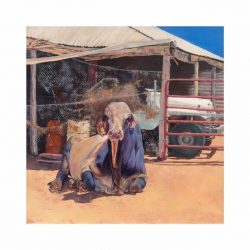 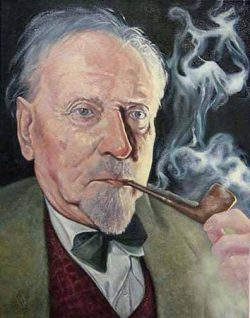 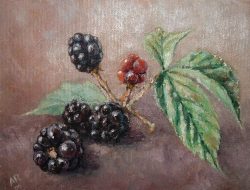 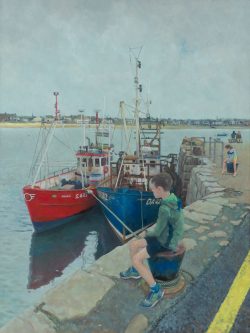 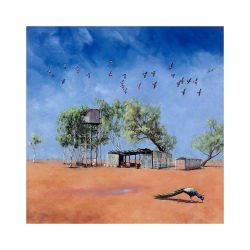 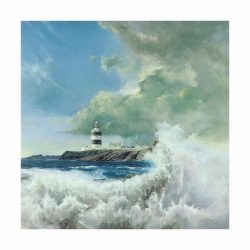 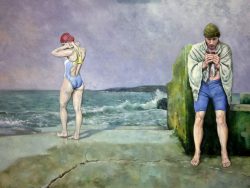 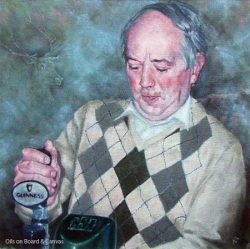 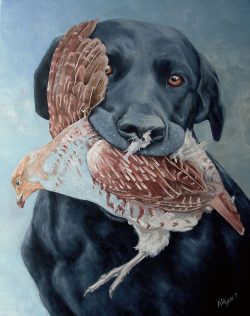 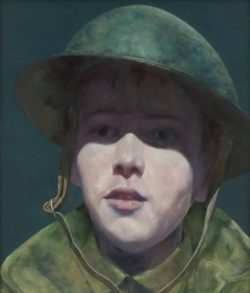