'The bird’s carolling woke the young man, who lay quietly enjoying its confident song. As ever, the dawn reveille reminded Jim just how far from Skerries he had come.' 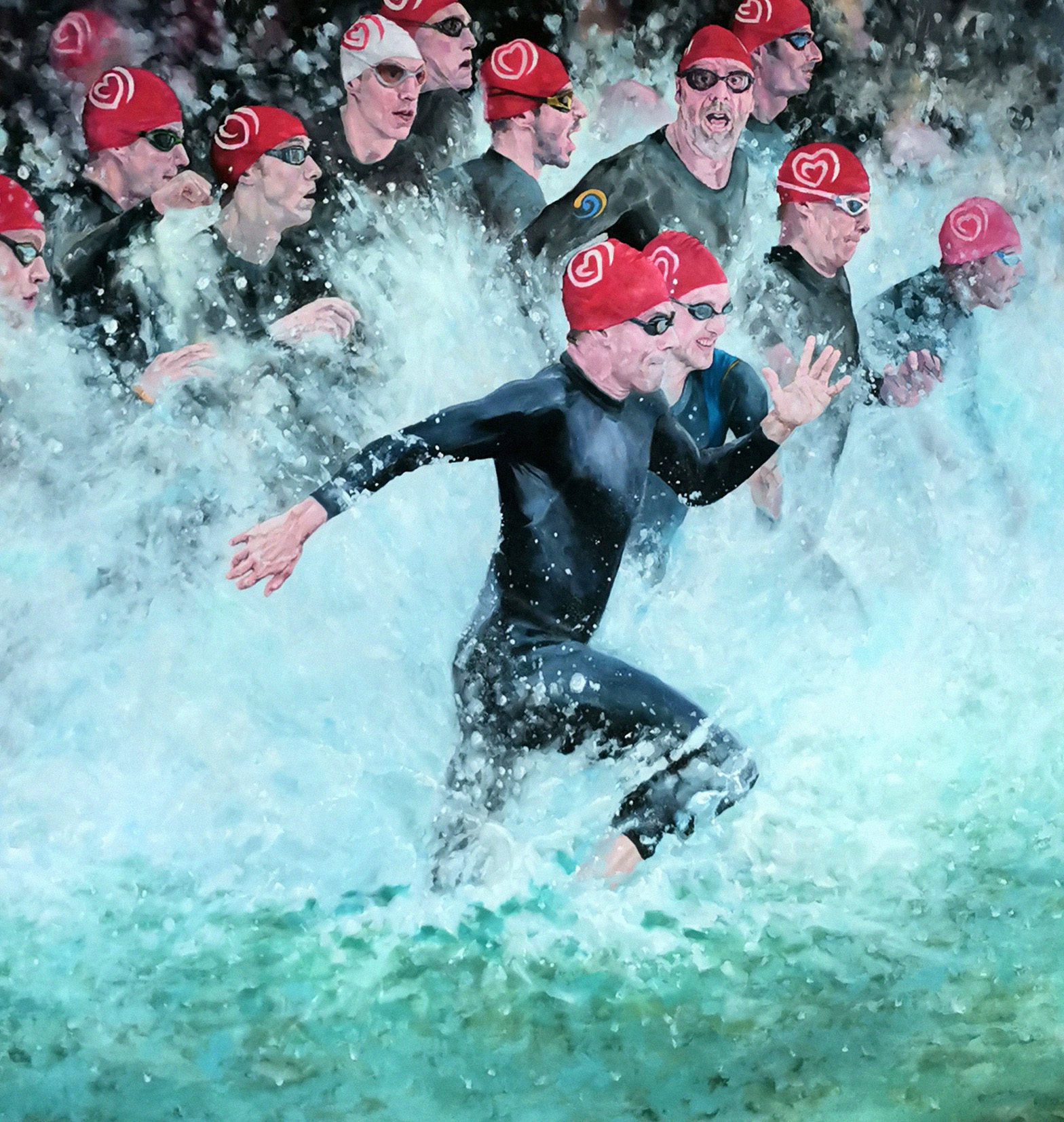 My first novel, Magpie, is a tender journey into the broken heart of 1990s Australia. It strives to capture the atmosphere and sense of an extraordinary place with words, but through the eye of an artist.

A selection of my paintings, some of which are available as limited edition fine art prints.

Race reports and anecdotes, charting my journey from a rather overweight 38 year old doing his first race, to an Irish record and standing on the podium at the Ironman World Championships (twice)..

‘As with most things in his life, Alan took his time writing Magpie. The idea first germinated thirty years ago when he lived in a tree. Over the intervening years, Alan experimented with different careers, most notably working as a geologist in Australia. In middle age he took up long distance triathlon. Slow and steady, it suited his temperament. Aged in his forties, he set an Irish Ironman record and has known success at world level. Around this time he became a father.
He lives in Wexford with his wife and two children. When not writing, he paints oil paintings, and still enjoys the odd run, bike or swim.’ 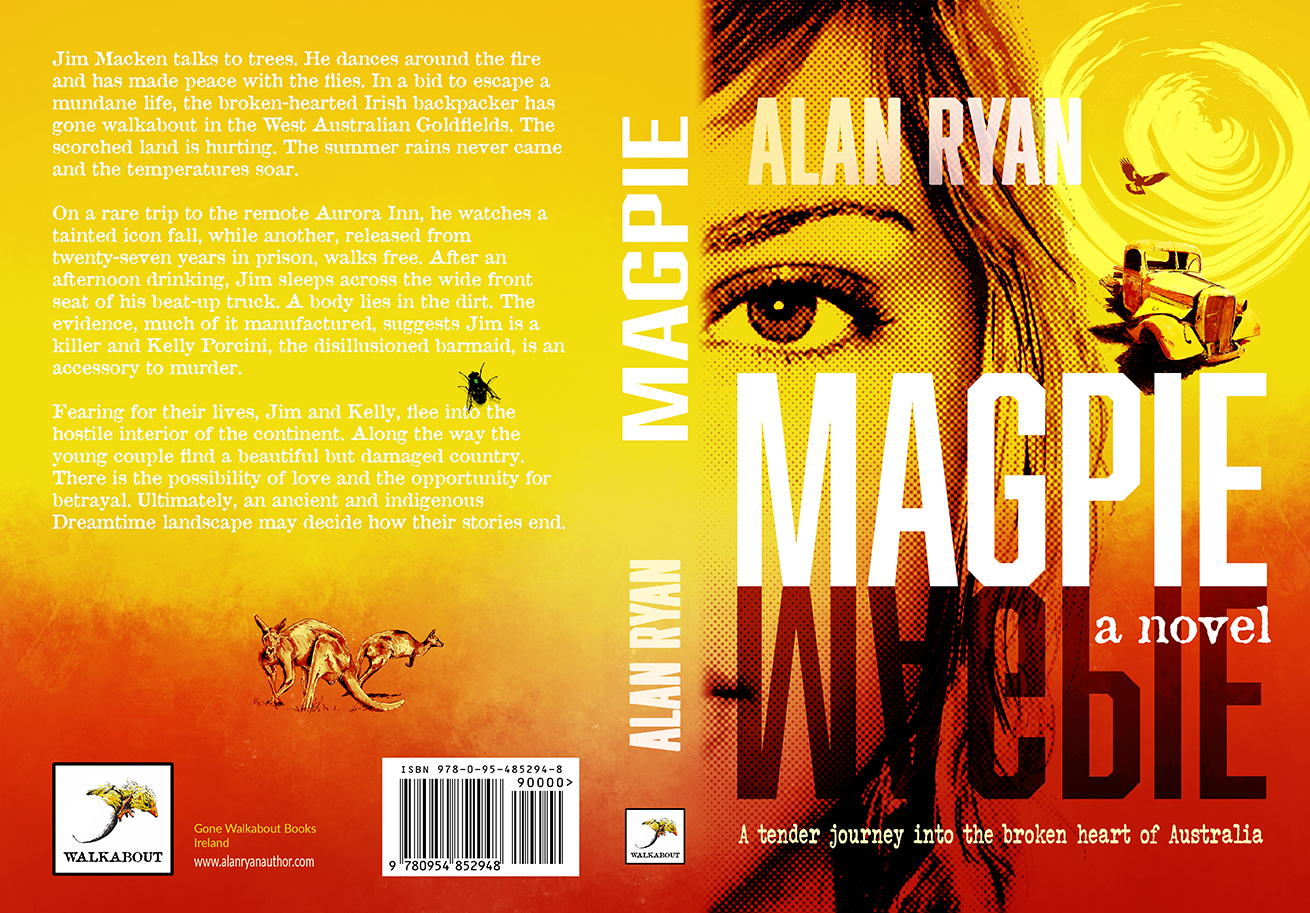 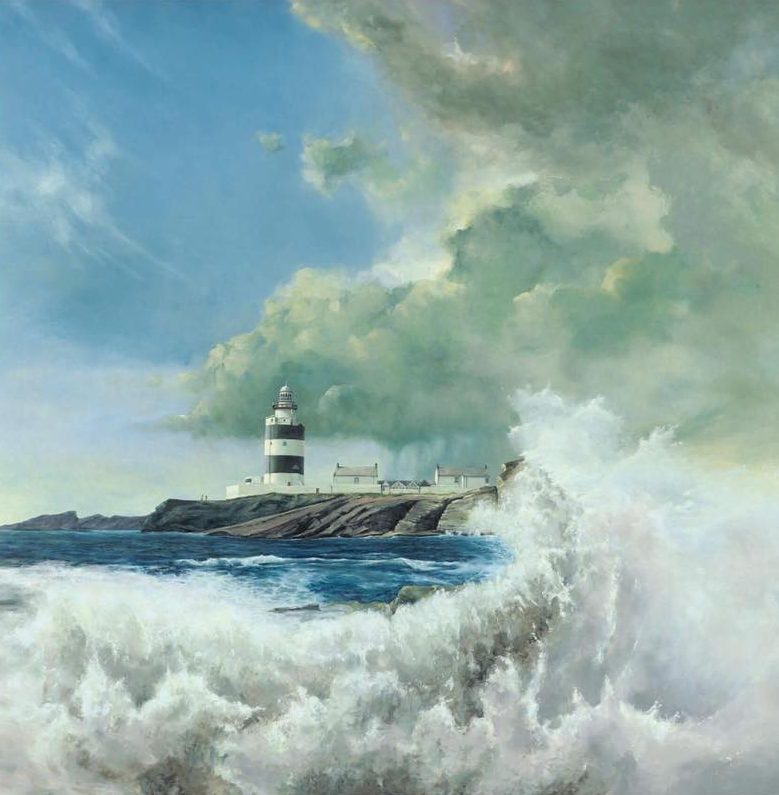 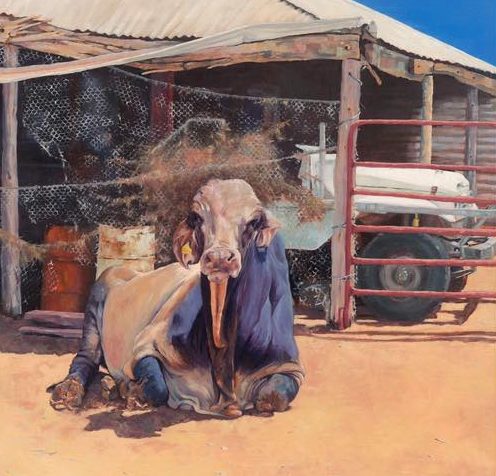 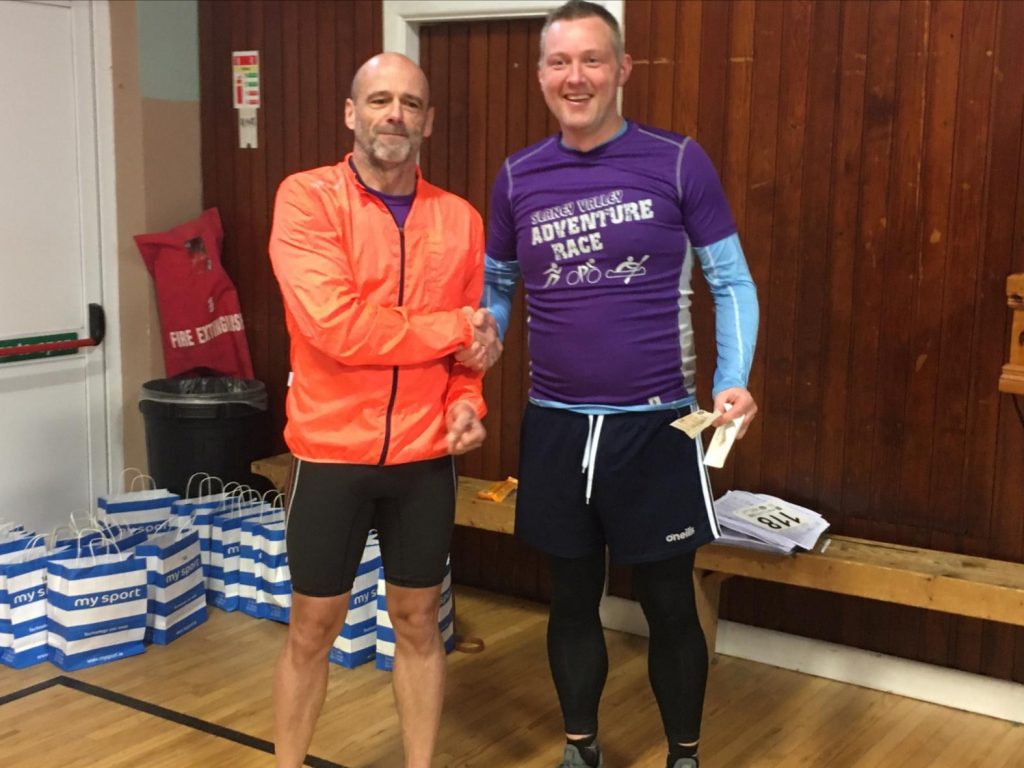 You know when your nose is running and it feels like you’re swallowing glass, and your ear aches, and there is a storm coming, and they haven’t cancelled the race,[…] 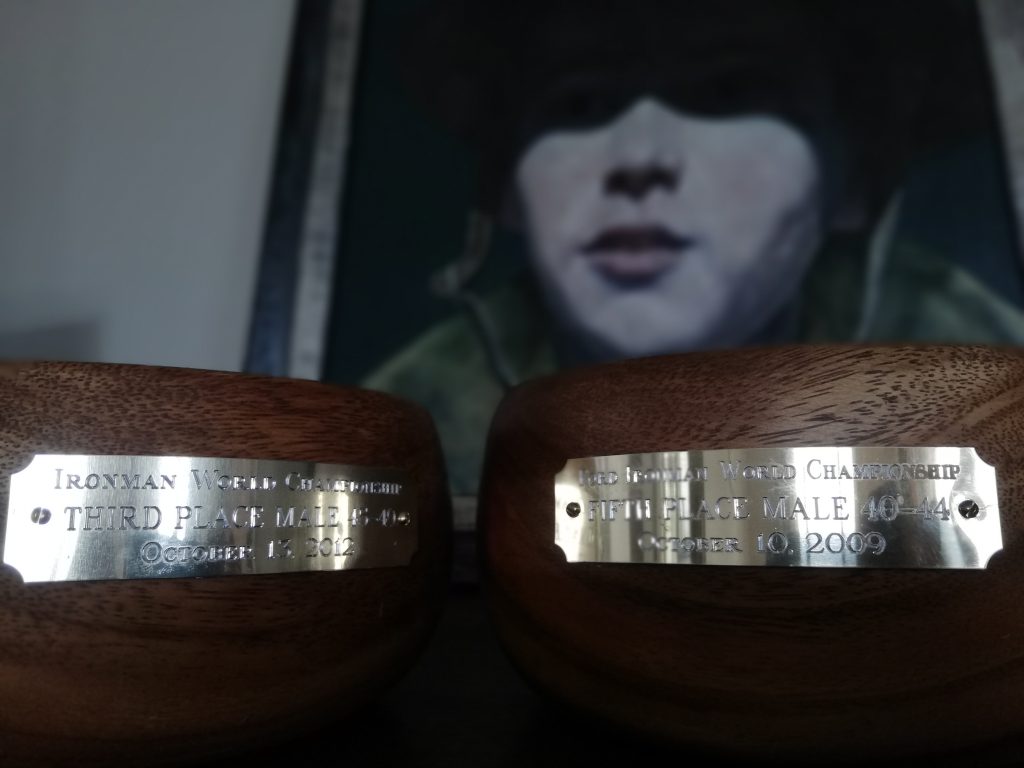 My state of undress did nothing to help as I shivered in the cold prefabricated room. But my concerns and attention were fixed on the screen above the bed where[…] 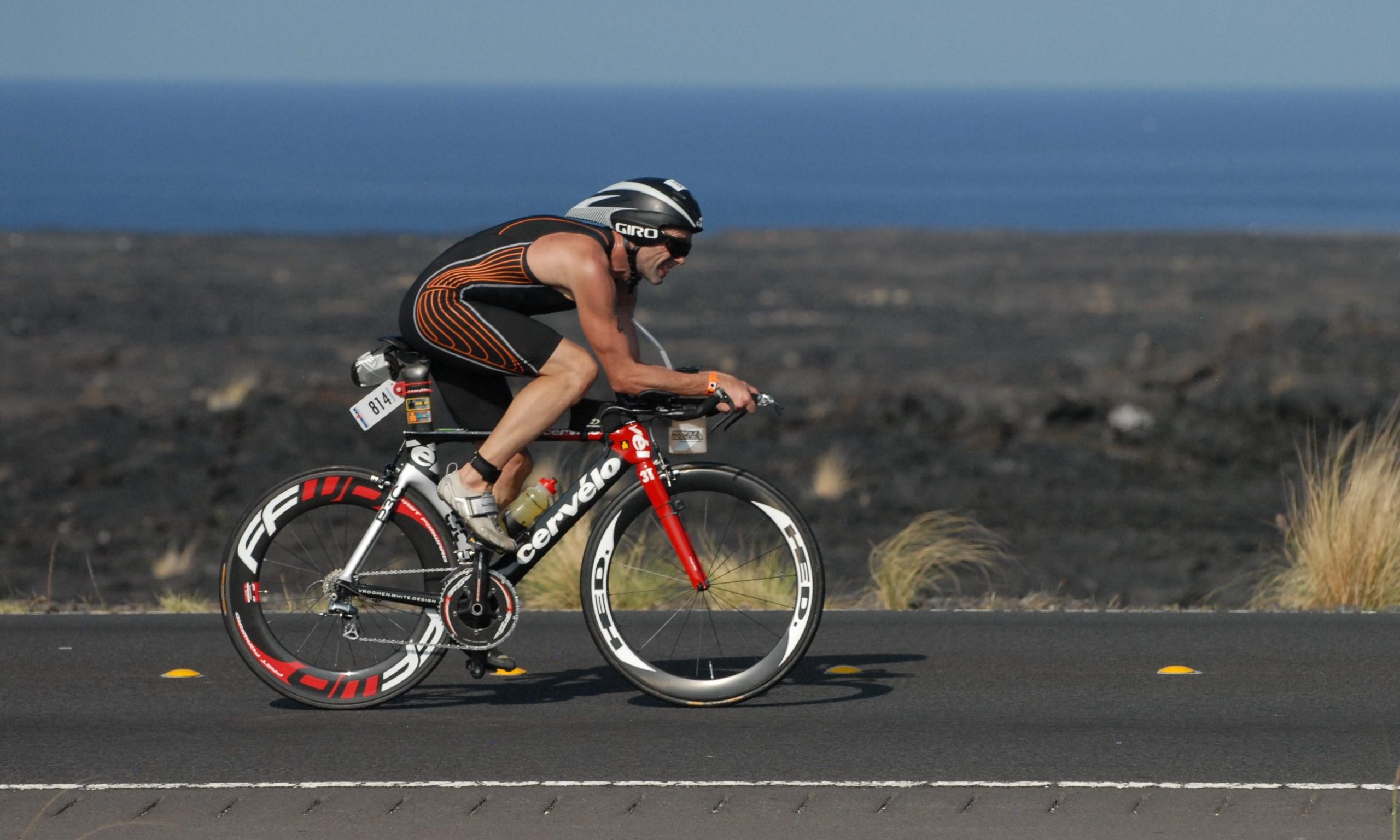 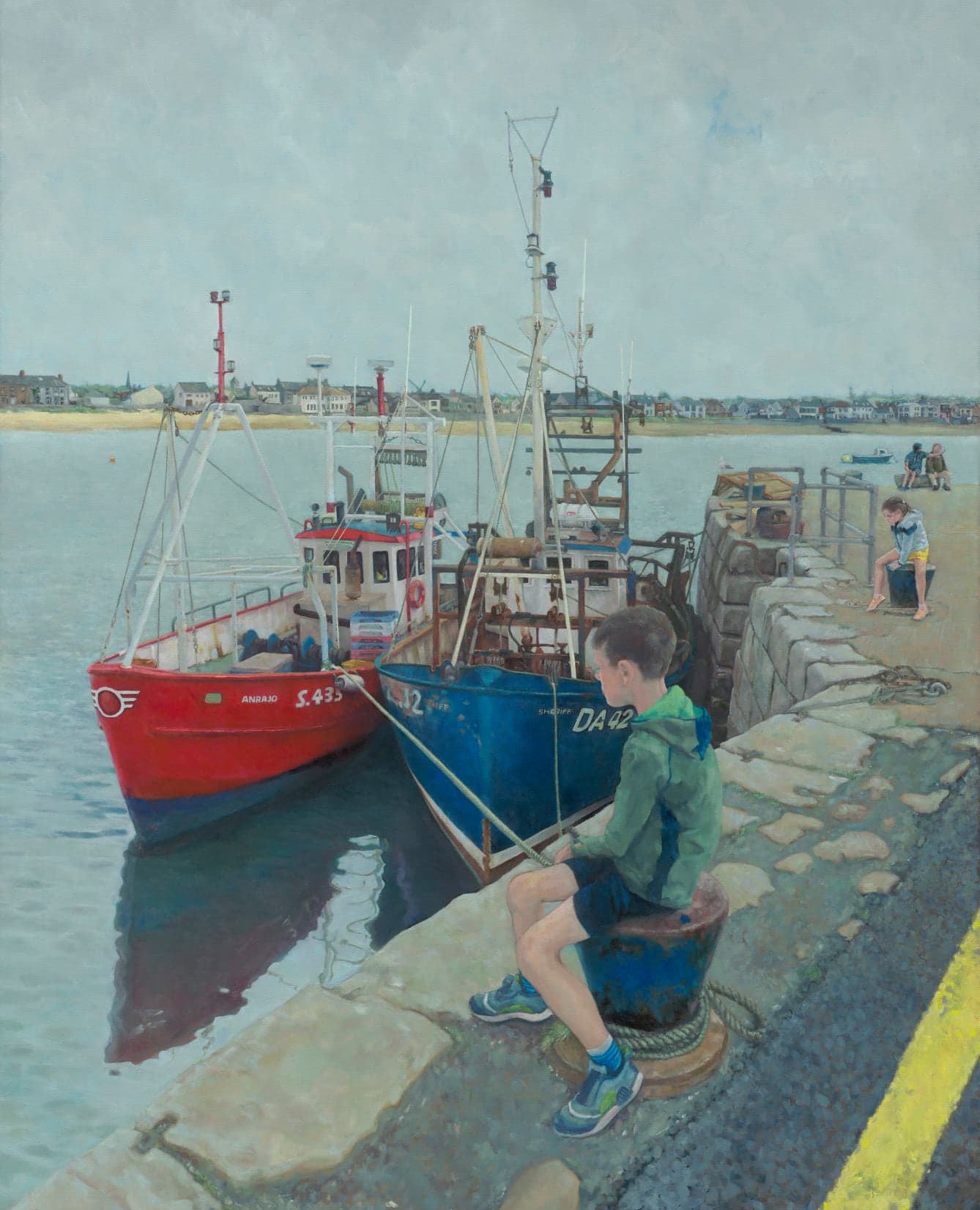 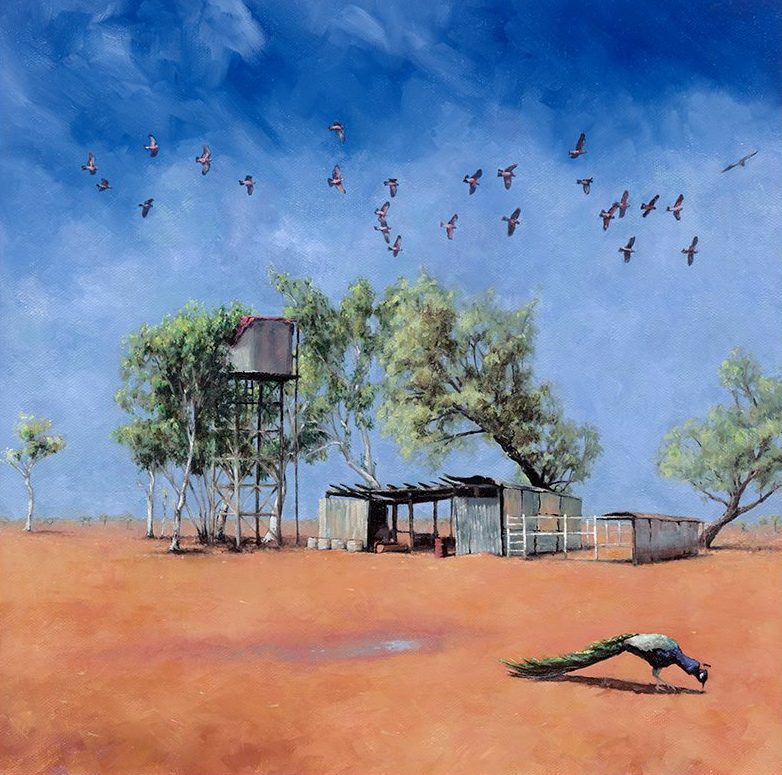